Whistlebot is a five-piece jam/funk/jazz/rock band based in Boston, MA. Inspired by groups including The Disco Biscuits, Lotus, Medeski, Martin, and Wood, Phish, TAUK, and John Scofield, Whistlebot creates original music that straddles the intersections of jazz and rock, orchestration and improvisation, brooding jams and bright grooves.

Formed in 2015, Whistlebot's roots trace back to the town of Alfred, New York, where Pat, John, and Brian played music together as early as 2007. In the fall of 2009, John and Dave met and began collaborating while enrolled at the Berklee College of Music in Boston. After living in separate locales throughout the United States, the band's founding members all found themselves in the Greater Boston area in the summer of 2015. The quartet began writing and performing as Whistlebot later that year, with keyboardist Andrew Warnock joining in 2017 to round out the five-piece lineup. 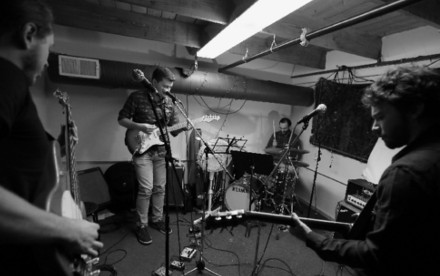 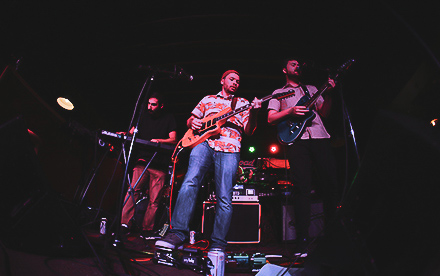 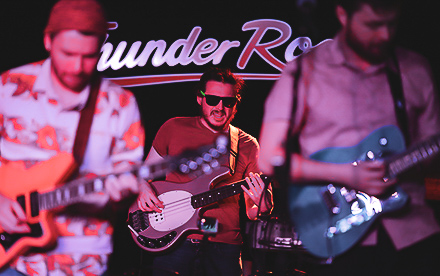 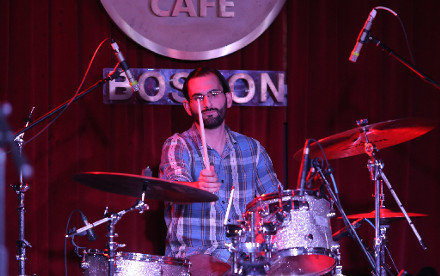 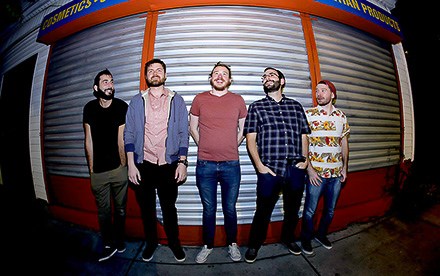 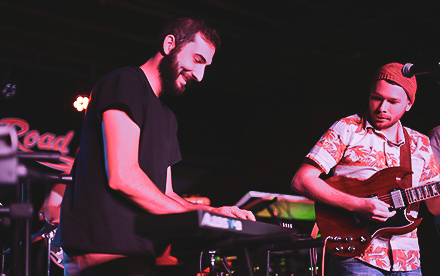